Posted by Sweet Lizzy Daggers on 7th May 2014

As the seas grow wilder, the captain awakes. He opens the door from of his cabin and walks up the long ice sleeted mahogany decks of the S.S. Last Chance. Waves crash together like cymbals, white and gnarly. It's getting colder on the ship and the destination remains unknown. In the spirit of old world gentlemen he continues to lead his crew fearlessly. His fingers frost to the helm as he alters their course for a small island in the distance. Due east. There is a bite in the air and an iciness in his throat that not even his third scotch can warm. He lifts the collar of his jumper up and over his coat as he notices the skies ahead darken. Small cracks of light reflect off the wings of gulls as Captain. Connery calls his crew to man the deck, tighten the masts, and prepare for the wrath of Poseidon. He takes control of the wheel, he throws rope overboard to retrieve his sailors from the wash as the storm knocks them from the ship. His pipe never leaves his clenched teeth as he steers with the skill, rigour and bruteness that can only ever be possessed by the most respected salty sea dogs. He is the calm of the storm. Putting the ocean on a leash as though it was his pet. As the Last Chance slams into the shallow sands of the island, the captain cracks a crooked smile and taps the wet tobacco out of his pipe. His crew looks to him in an awe that can only be described as equal parts fear and admiration. For never was there a captain like Sir Thomas Sean Connery.

We've noticed the temperature dropping, and know that even the roughest captains get cold. To keep you dry at stormy seas and to warm you in the face of danger, we have popped the collar on our 100% cotton jumper and knighted it here at Knucklehead as 'The Connery'. Noble villains, reluctant heroes and men serving her majesty near and far will turn heads and helms in this winter warmer. Deck scrubbers need not apply. 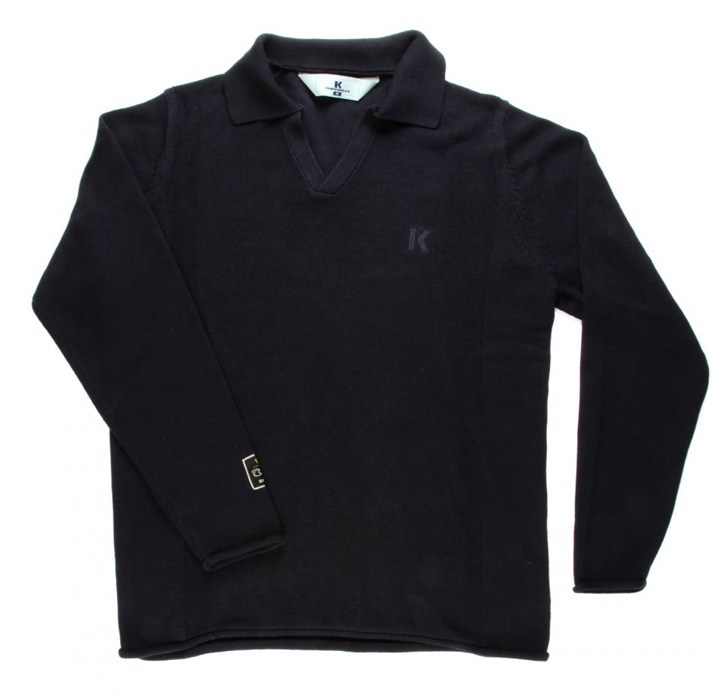 Available now at knucklehead shipping co. online and at our central port of call at 462 Oxford street in Paddington.

A MAN IN A STETSON